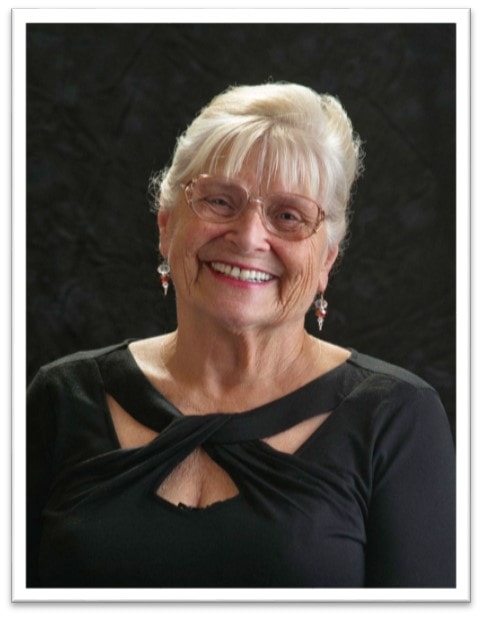 Jan Faller, our beloved Board Chair, from 1995 to present, has announced her retirement at the end of this year. Jan has been a member of the credit union for over 33 years, and was an employee of Vons Grocery Company for over 40 years. Jan was one of the first female managers in the Corporate Office at Vons, and was a true pioneer in her illustrious career.

Jan has always been a leader who leads from the front, whether at work or in promoting the needs of our members. We will all miss Jan at the credit union and we wish her the best in her well-deserved retirement as a Volunteer.

The Board of Directors has unanimously voted to name Jan a Director Emeritus.  The main lobby at the El Monte Branch is officially named the “Jan Faller Lobby.”

Thanks again, Jan, for all the years of leadership and friendship.